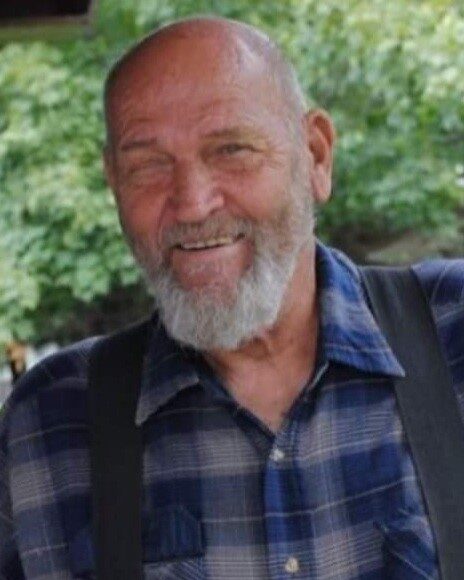 We as a family are saddened to say our beloved Father and Papa, Roger LaVerl Christensen passed away at the age of 83, on September 20, 2022. He died at his home in Tooele, Utah from natural causes. Dad was born to loving parents Afton and LaVerl Christensen on Feb 27, 1939 in Redmond Utah. He was an only child for 14 years until his baby sister Linda joined the family.

He graduated from Granite High School. He married his sweetheart Josie Neve and they were later sealed together in the Salt Lake City Temple. They enjoyed 60 years together. He was a member of the Church of Jesus Christ of Latter-day Saints. As he aged, he liked to bear his sweet testimony of the Lord, in word and deed.

He was a very hard worker. He retired from Tooele Army Depot after working as a machine mechanic. He worked countless hours moving sprinklers pipes, hauling hay and whatever he could do to support his family. Dads love of hunting and fishing were instilled in him at an early age from his father. He later became a Mountain Man and enjoyed attending the Rendezvous with his children and grandchildren. Great memories were formed from these fun activities with Papa. He loved the Holidays our family made floats for the 4th of July parades in Rush Valley where we lived. For years he decorated his whole house with lights. He got his family into the fun; stringing lights and painting displays. Dad was so proud when people would come by to see the lights. He even won awards for his efforts. He had a great love of family! He was a very kind son and helped his widowed mother until her passing. His was so proud of his children and grandchildren and would frequently brag to everyone about them. He would talk to anyone that would listen. He was a friend to the friendless. He was generous with his time and talents to all. Dad will be sorely missed. We love you Dad and hope you are having a great reunion right now!