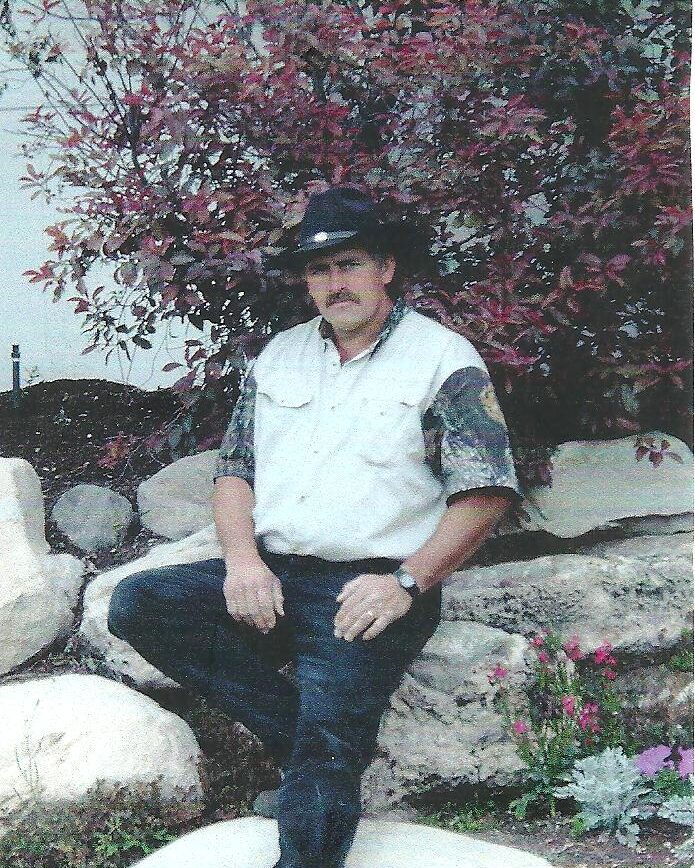 It is with great sadness that the Bailey family announces the death of Pat Bailey.

He was born April 4,1963 in Lages Air Force base in Terceira Azores, Portugal to Gene LaMont Bailey who was there performing as a member of the U.S. Airforce and Paulina Cota

They were inseparable and enjoyed hunting, camping, fishing, 4 wheeling and spending time with family and friends.

Pat enjoyed sharing his treats, breakfast sandwiches and his famous bologna sandwiches with everyone.

He looked gruff but was really a giant teddy bear who loved telling stories that made everyone laugh and smile.

He was a friend to all and became family to many.

He was willing to help everyone and would give you the shirt off his back.

No one will ever make us feel like Pat did and he will be greatly missed for his sense of humor, kind heart and generosity