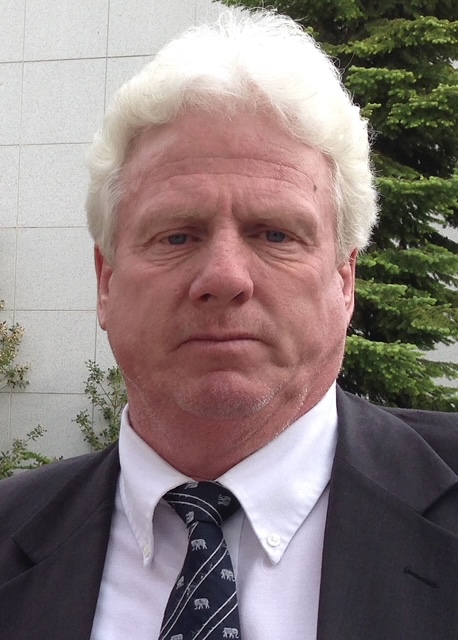 On September 4, 2022, Michael Glen Larsen died unexpectedly in West Jordan, Utah of injuries sustained in an automobile accident. He was 67.

Michael was born at LDS Hospital in Salt Lake City, Utah on April 10, 1955. Early in his childhood, Michael’s family lived together in a converted outfit car while accompanying his father, who worked on the railroad in Utah, Nevada, and California. He graduated from Concord High School (Concord, California) in 1973 and went on to attend Ricks College in Rexburg, Idaho.

Michael was blessed with a daughter, Tannya Lynn Larsen (Lovell), during his first marriage. Several years later, he met and married the love of his life, Judith (Judi) Cox Larsen. They were later sealed in the Jordan River Temple for time and all eternity. Mike and Judi loved to square dance, go to the races, and take long drives.

Early in life, Michael became adept in the construction industry and worked as a contractor on major commercial construction projects in California and Utah throughout his career. He retired in 2020.

Michael was an avid sportsman and spent many hours with close friends and his beloved hunting dogs chasing pheasants and other game birds.

Michael enjoyed being of service to others and served diligently in several church callings in his LDS ward and stake, including Scoutmaster and High Councilor.

Michael is preceded in death by his father, Glendon LeVon Larsen, Jr., and his loving wife of 28 years, Judi. He is survived by his mother, Fanny Sherlene Allred Larsen; his daughter, Tannya Lynn Larsen Lovell; his stepchildren, James Johnson, Tonya Kay Johnson, and Robert Johnson; and siblings Deborah (Lanny) Richards, Sylvia (Randy) Stevenson, David (Cathy) Larsen, and Julia (Matt) Cole. He is also survived by 10 grandchildren and step-grandchildren as well as many nieces and nephews.

Those unable to attend may watch: https://youtu.bemp322DbunZk