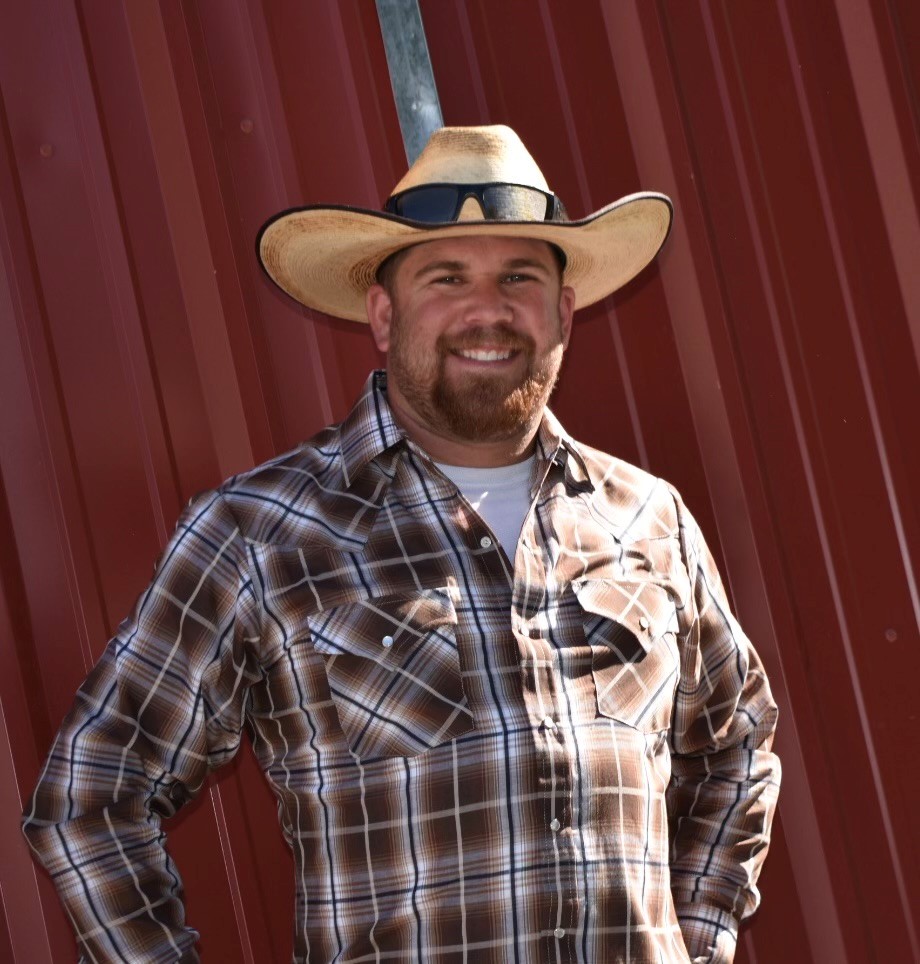 Justin Ray Garrison of Tooele County passed away at the age of 33 years old on September 6, 2022, at his home due to an unfortunate accident.  He was born on November 29, 1988, in El Paso, Texas to Gina Marie Boehning and Randy Ray Garrison and his elder sister, Janine Marie Christensen.   Justin was married to the love of his life, Lacey Lee Garrison, on August 8, 2020.

Justin was born fighting to live.  He grew up strong, creative, inventive, adventurous, wild, passionate, and loving.  Always in character and full of life, Justin was a sweet soul and such a big part of the family.  He was a handful of a son and a naughty little brother, but we loved him with all our heart.

Justin had the will to serve and protect. It was only 7 days after graduating high school that he was shipped off to boot camp for the Army. He then did a tour in Korea and Afghanistan. He loved his country and was ready to lay his life on the line to protect it and he did in many ways!

He raised the kindest soul in his son and would have done anything for his family.  After he married the love of his life, he continued to be the greatest father he could to all of his children. Justin never cared who gave them life or who’s blood ran through their veins, they were his children, his babies.

Justin had many passions in life. He had so much knowledge and he absolutely loved to pass it along to his children. From hunting, fishing, survival, mechanic knowledge, building knowledge and yes even military knowledge.

Justin is survived by his parents Randy & Gina Garrison, His wife Lacey and their children Landon, Caden and Paislee, and his sister Janine Christensen (Brandon).

Justin is preceded in death by his son Dakota Layne, his “Nanny” Virginia Boehning, and by his Grandpa Henry Silas Garrison and Grandma Rosalinda Garrison.

Justin’s services will be held on Tuesday, September 13, 2022 at 11:00 A.M. at the Granstville First Baptist Church on 235 W. Main St. Granstville, UT 84029. There he will have a Full Military Honors, Bagpipes and will be taken from the church to the Dalton-Hoopes Funeral Home by a horse drawn carriage.