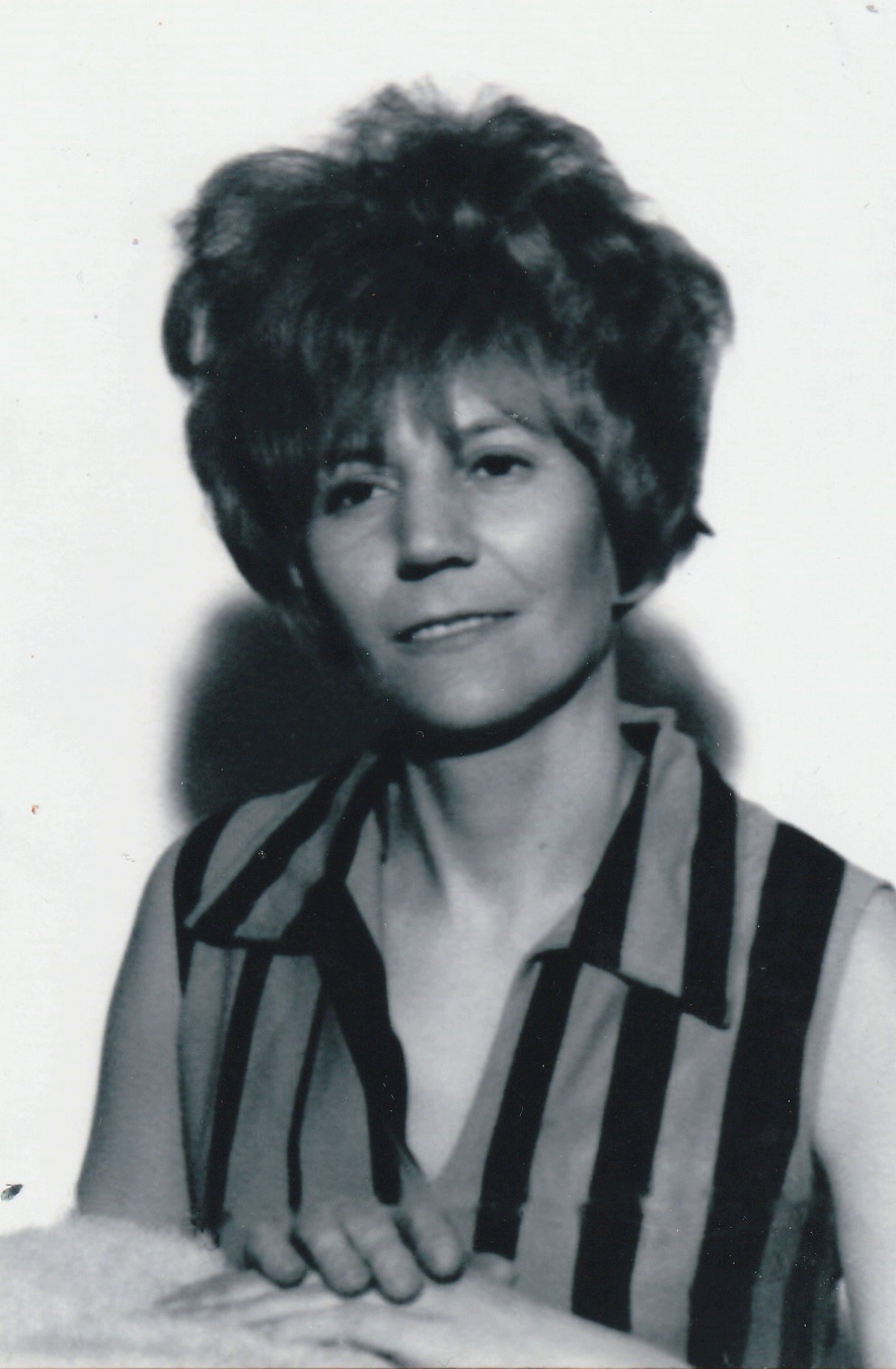 She was born March 5, 1939 in Pleasant Grove, Utah to Edward LaVerl and Jennie Welchman Turner.

Her last days she was surrounded by family and friends.

Celebration of life to be announced.

Online condolences may be shared at DaltonHoopes.com