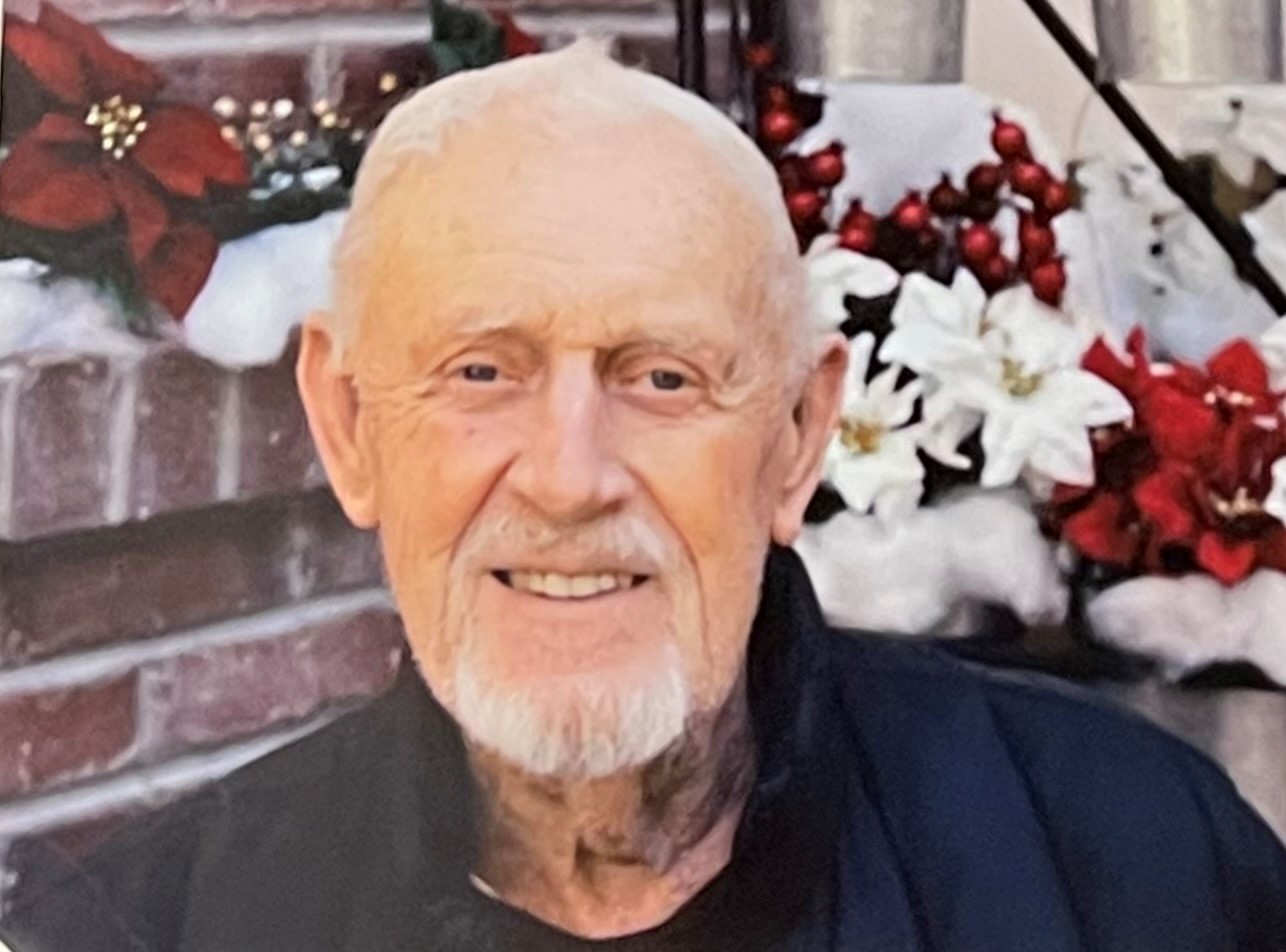 Douglas Alexander Wallace passed away peacefully from natural causes with family by his side on May 13, 2022.

Doug was born to Alexander Henry and Naomi Edith Wallace in Ogden, UT on May 8, 1929. In later childhood, his family moved to Oregon, eventually settling in Portland.  He served a mission for The Church of Jesus Christ in England as a young man.  His father was a home builder, and Doug learned the trade working side by side with him and took over the business when his father had a heart attack.

After his divorce from Pat, he married Darlene Ashbaugh in 1973 and they had a son, Darren Wallace, born on May 3, 1974.  They later divorced.

Some years later, he met Donna Ross and they were happily together for 18 years.

Doug was a man of many talents and hobbies.  He loved music and played the harmonica, banjo and ukulele.  He enjoyed oil painting, fishing and hunting, and became a pilot.  He had many projects and goals in his life, and though he didn’t complete them all, he lived a full life.

Celebration of Life will be held at a later date and will be announced.

Online condolences can be shared at DaltonHoopes.com