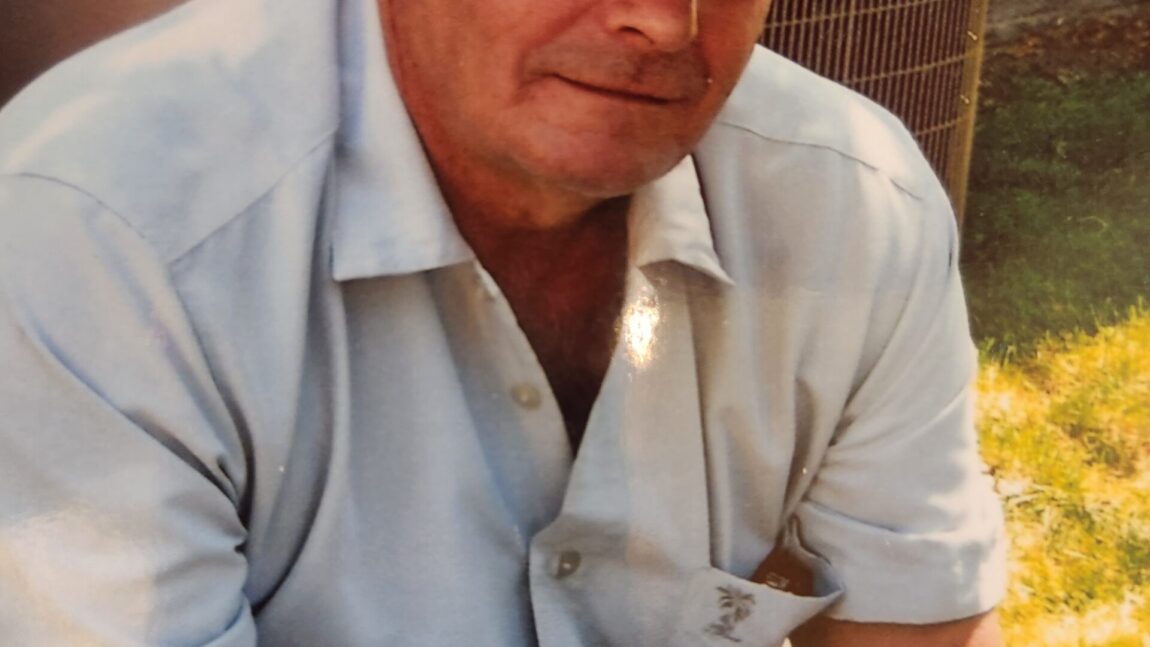 He was born on October 28, 1951, in Thermopolis, Wyoming to Kenneth and Faye Hall.

Dale graduated high school from Star Valley, Wyoming and then attended Ricks College. From there,

he followed in his dad’s footsteps, working in the oil fields of Wyoming.

Later in life, Dale’s time was spent with family, especially with nieces and nephews.

A few of Dales favorite things were the outdoors and fishing, but most of all, going on

adventures and teaching his great-nieces and nephews how to ride their bikes, look for

treasures, and teaching them how to use their imagination as well as a love for the

great outdoors. He had a heart of gold and would make sure his family knew how much they

meant to him, with the small treats or “crumpets” as he called them, to the numerous phone calls a

day to give you a hard time as he would chuckle under his breath.

and Kelly (Heather) Hall as well as many nieces and nephews

He is preceded in death by his father Kenneth Hall, mother Faye Erickson Hall, and step-father

A small graveside service will be held in Fairview, Wyoming at a later date under the care of

Dalton-Hoopes Funeral Home and Cremation Center. Online Condolences may be shared at DaltonHoopes.com