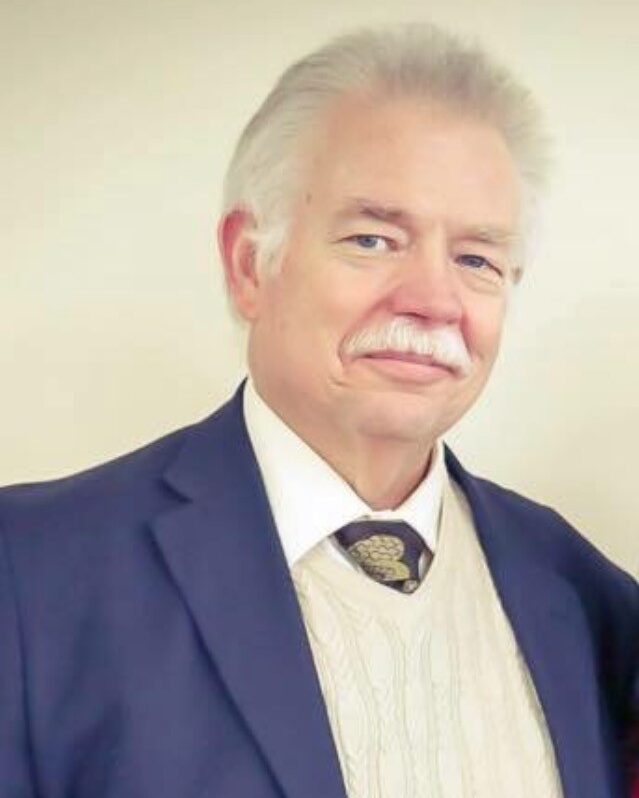 There were many miracles in his life from birth where he was almost taken from earth early because as a baby he was allergic to milk and almost didn’t survive until he began drinking goats milk. He grew up in Grantsville, Utah where he worked on a farm from an early age. He was run over by a tractor and still was safe. He also survived blood clots in his lungs.

After serving an honorable mission he returned home to find that his long brown haired and brown eyed beautiful High School sweet-heart, Betty Sue Vera, was not yet married. Betty remembered her love for Dale after seeing him perform in the school plays and could not resist him or his big blue eyes. Dale knew that Betty would be the love of his life and that he wanted her as his companion to spend the rest of his earthly and eternal life with. They were married on June 12th, 1981, in the Salt Lake City Temple. Dale and Betty were the most loving and caring couple.

Dale was a High School teacher, of 30 years at Wendover High School (retired). There he coached volleyball and soccer and served with the student council for many years. Dale would talk often about his love for teaching his students. He never lost his love for teaching and would continue to do so until the end of his life. He won Teacher of the Year in Tooele County 2014 and also served on the city council for Wendover, Utah (1 term). Dale and Betty lived a simple, humble life and loved spending their time with family and especially their grandchildren. Dale loved playing pinochle with his friends Alan Rowley, as well as Mel, Dale and Gordon Stewart.

We will miss you dearly Dale, papa, and dad, but we are at peace knowing that you are in heaven. We know you are enjoying the reunion with your mother and father, grandchildren that have been lost from miscarriage and your beautiful daughter, Selina. We love you and look forward to the day that we can all be together again.

Online condolences and memories may be shared at DaltonHoopes .com