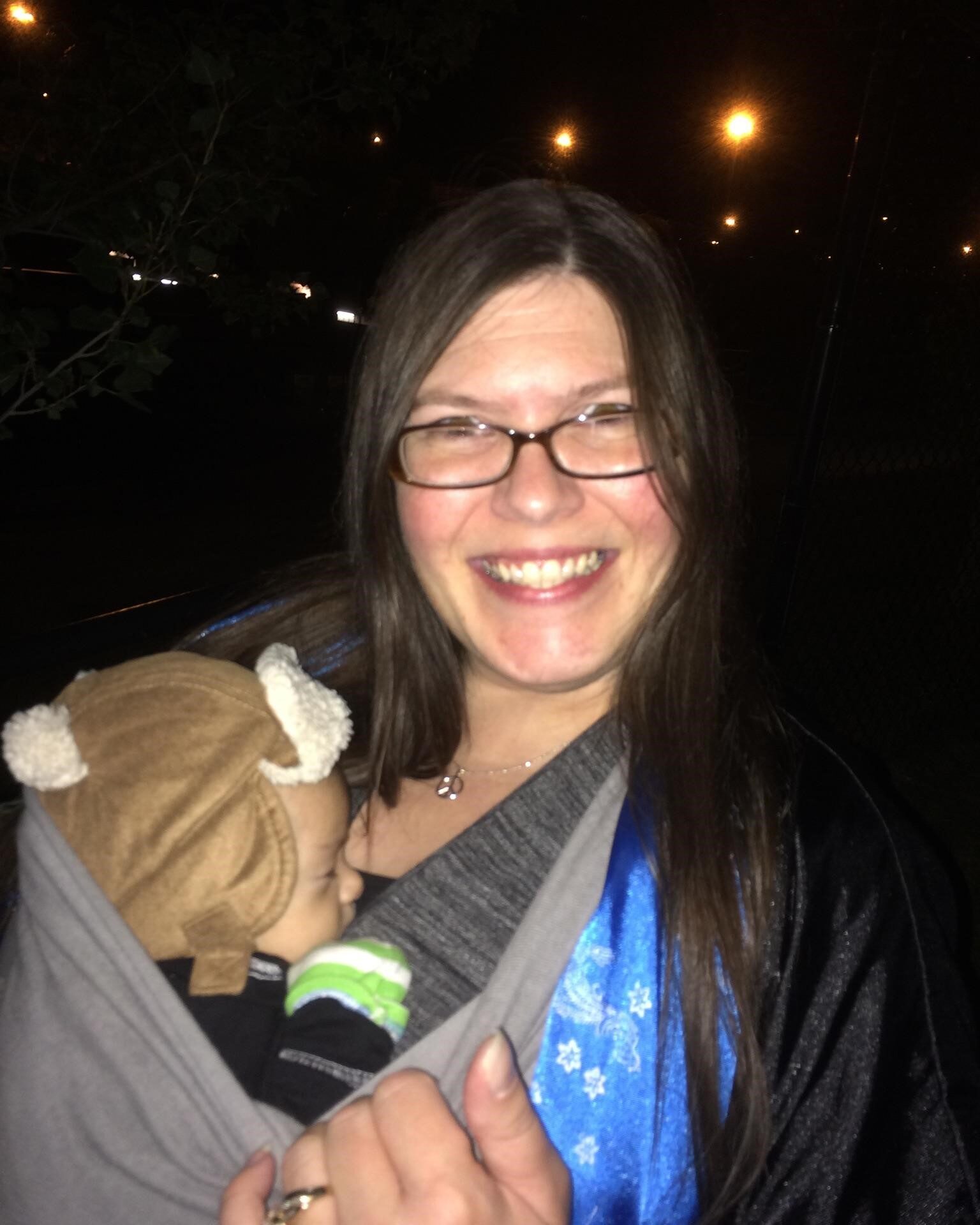 Cheyenne came into this world on March 20, 1981, born in Riverside, CA. She attended both Hawthorne and Harrison elementary schools and was voted by her classmates to deliver her 6th grade commencement speech. She then moved on to Chemawa Middle School, followed by Arlington High School, where she continued to excel and thrive with her peers. Being heavily involved with the USAF ROTC program, she was again selected by her peers to speak at US March Air Force Base in front of Military Leaders and other ROTC students from all around Riverside County. Upon graduation in 1999, Cheyenne made the decision to move to Utah, where she worked various jobs in various fields.

Throughout her stay in Utah, she lived in various places including Salt Lake City, West Valley, Tooele and Stansbury Park She met and married Nicholas Huffaker and had two sons, Tavien, born in 2007 and Boston, born in 2008. After divorce, Cheyenne began working as a Special Ed Teachers Aide at her children’s elementary school. In 2016, she reconnected with childhood friend and acquaintance Thomas Biggs. In having so much in common, they enjoyed many activities together, some of the favorites being music, concerts, and hockey; and not long after, they enjoyed relocating Thomas to Utah together. Then the greatest enjoyment of all, they enjoyed the birth of their son Rogue together in 2017. In 2018,

Cheyenne bagan to battle debilitating health issues; Guillain Barre Syndrome, also known as GBS, as well as Liver Disease. Cheyenne knew she wanted to fight, and fight valiantly is what she did. She went to war with these illnesses, a war she fought until the end.

Cheyenne leaves behind a legacy of kindness and an always willingness to help others in need, even when she herself needed help. Cheyenne was known for being a devoted and amazing mother. She was loved by many and leaves behind many lifelong friends. Cheyenne will be dearly missed and loved by all who knew her.

Cheyenne is awaited for in heaven and preceded in death by: Aunt Connie, Uncle El Ray, Aunt Jennifer, Grandma Erickson, and Grandpa Koontz.

Funeral services will be held at 10 AM Thursday, April 14, in the Porter Way Ward, 57 E Porter Way, Stansbury Park, Utah. Arrangements in care of the Dalton-Hoopes Funeral Home. 435-884-3031