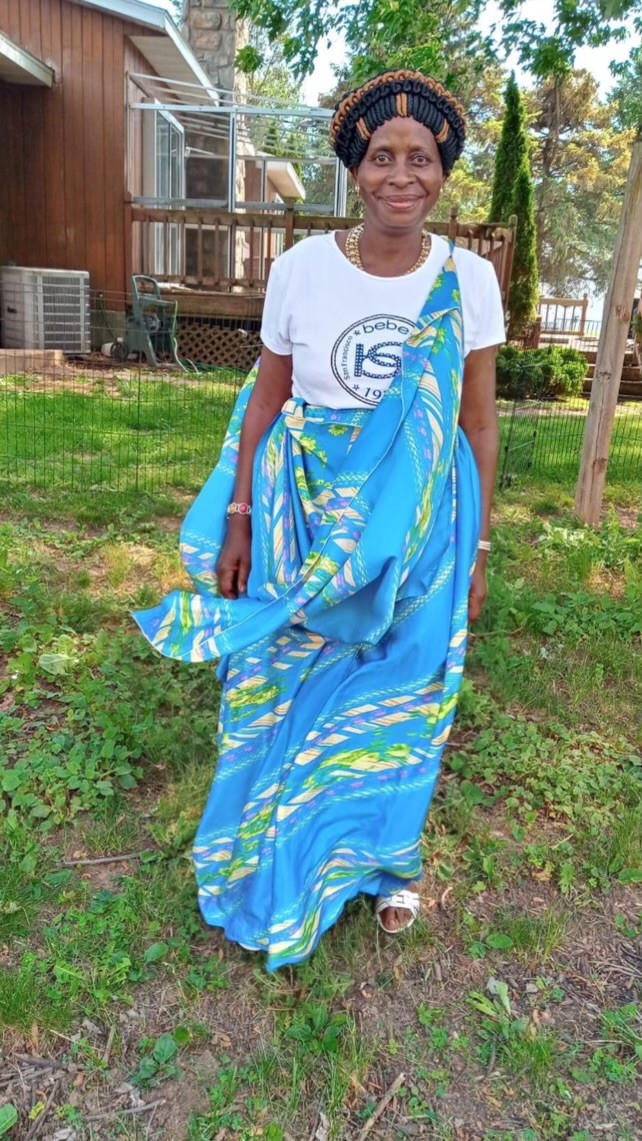 Ms.Beatrice Bulikukiye passed away the afternoon of November 12, 2022 at home surrounded by her family in Salt Lake City, Utah.Bulikukiye was born on January 1, 1976, in Burundi, a country located in the Central Eastern Region of Africa.  She was born to Simpiriwe Moise and Sophia Kubwimana. She had 11 siblings. In 1972, civil war erupted in Burundi. Bulikukiye fled the civil war to neighbor country Rwanda where she lived for many years. In 1994, another civil war started in Rwanda causing her to seek refuge and safety in Tanzania. She lived in Lukole refugee camp nearly two decades. Life was not easy in refugee camp, but her resiliency made it possible to strive. She was blessed with three children, Sialeo Nahishakiye, Amina Murerunkwere and Ayobu Siriyamungu. She was lucky with 3 grandchildren.

The Refugee Resettlement Organization and the United Nations started a census in the refugee camp where she lived, and Bulikukiye’s was one of the lucky families to be selected to settle to a third country, as her permanent home country. She migrated to Utah in 2007. Bulikukiye was a mother of faith, and because of her faith and strong testimony about Jesus Christ, she continued to worship the Lord for the blessings she had in her life. Bulikukiye and her family joined The Church of Jesus Christ of Latter -Day Saints in Utah in 2008. Bulikukiye lived an amazing life, but not without its difficulties. She thanked God every day, every hour and every minute. She always wanted God to know that she wished to be the mother of all children, because she had known how it feels to live without a parent’s love. She was a strong woman, grandmother, and a close friend to many in the community.

Bulikukiye has accomplished so much in her life. She wanted her children to live in a safe country; she made that happen. She wanted to live a gospel life; she was able to fulfil that through the LDS Church. Bulikukiye was a woman of hope, who kept smiling even when life was challenging. Bulikukiye was a hard-working woman, who ran miles just to protect and provide for her family. She loved gardening and shared very much of her harvests with friends. She made sure that her children ate good food, wore proper clothing, and got to school on time. Bulikukiye was a shining example in the community. He had a gift of singing and dancing traditional songs, including gospel songs. She was entertainer. She loved dancing Umudiho dance. She was talented women with beautiful voice as she sings chorus in Swahili and Kirundi language. She was always there for others when she was needed. She had strong faith even in her final days. She will be missed because she touched the lives of many.

Funeral services will be held Saturday, November 19, 2022 at 11 AM in the Parleys Creek LDS Chapel, 3805 So. Main, Salt Lake City. Burial in Elysian Burial Gardens.