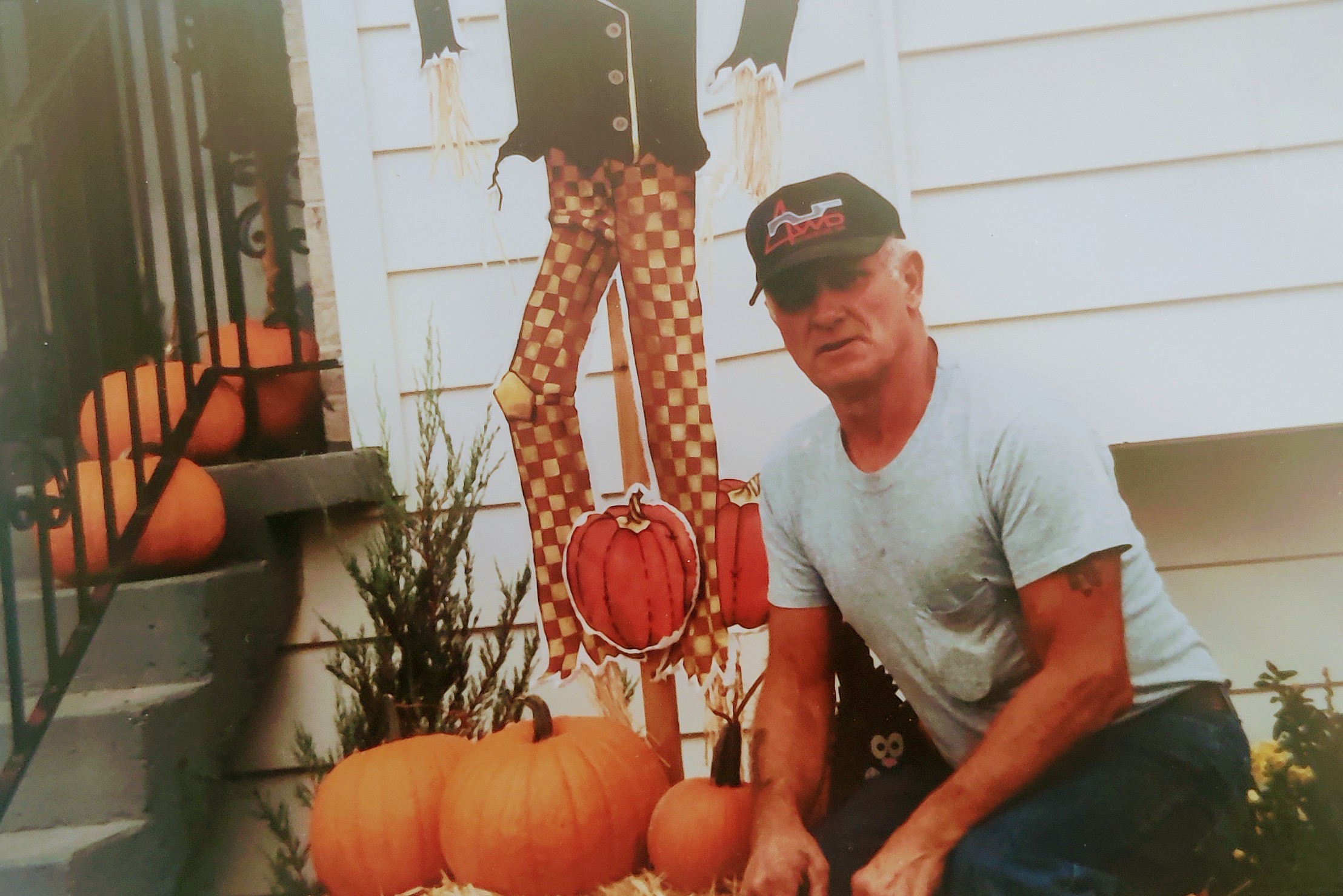 Ardell Rex Henderson “Bill”, 82 years old passed Sept 17, 2022 at home peacefully surrounded by family and friends. He fought cancer and did so fiercely. Typical for him, he was born in the front seat of a 37 Ford pickup on the way to the Spanish Fork Hospital, on Oct 30th 1939 to Rex and Vionna Henderson.

He was married to Beryldean Miller for 22 years.

Then married, to Carol Palmer for 41 years and remained with her until death.

He was a consummate outdoors man and embodied the definition.  From Archery to wildlife viewing, he checked every box. He could catch a fish in a mud puddle and would wet a line anywhere he went. From catching sharks off the ship at port while enlisted in the navy to bow fishing carp in the irrigation canals west of Spanish fork as kid. If there was a season on gophers, he’d have a license. He demanded respect and ethics for wildlife and their habitat. He had the gift of gab and made friends everywhere he went, and if no one was around he’d talk to a fence post to pass the time. He helped everyone he possibly could, everywhere and anywhere, and required nothing in return. He was a tough man. Plagued by a broken back at 12, shot 3 times, a broad head through his knuckle, horse caved his ribs in on the mountain, and much more. He rarely complained, it showed in the end as well. He was simple, loyal, honest, and tough and lead by example. Bill retired from Tooele Army Depot after 36 1/2 years, then worked for the Grantsville Irrigation Company. He will leave a big hole here. This newspaper isn’t big enough.

He leaves behind his wife Carol and children. Michelle (Mike), Micheal, Jeremy (Mandy) Josh (deer), Karly and Kelsie (Braxton). 18 grandkids, 8 greats and 2 more on the way.

Preceded in death, by his parents, 2 siblings, and 1 grandson. The family would like to thank all the wonderful care teams.

Visitation will be held on Saturday, September 24th at Dalton-Hoopes Funeral Home, 50 W. Main Street Grantsville, UT 84029 at 10:00-11:30 AM and US Navy Military Graveside Service at 12 Noon in the Grantsville City Cemetery.