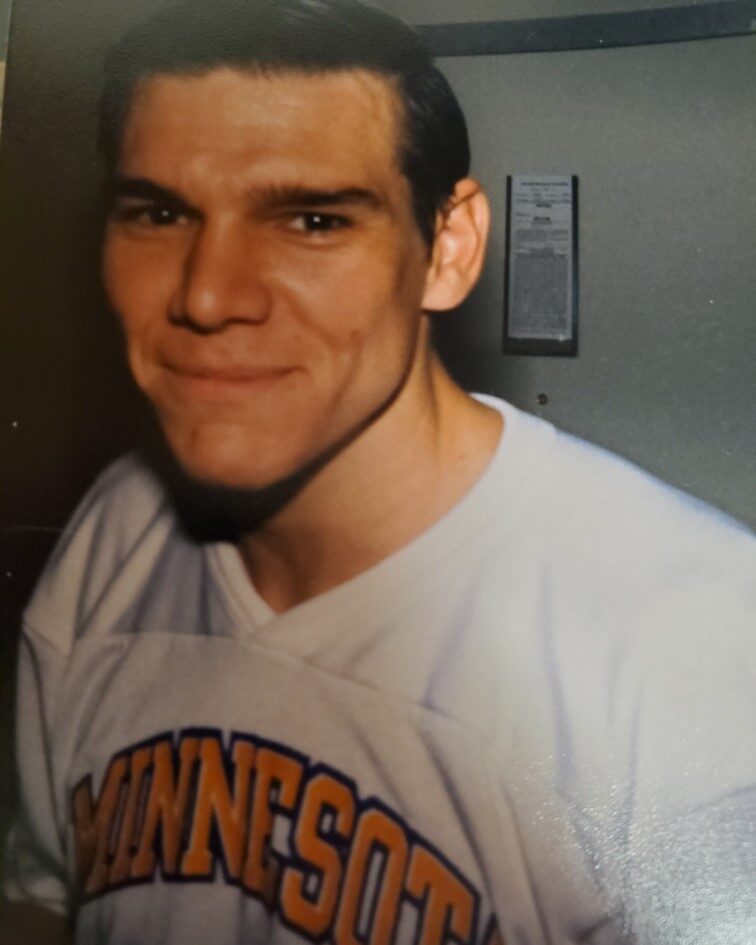 William Joseph Smith passed away on November 24th, 2021 at the age of 64. He passed away in his home due to natural causes.  William, better known as Bill to his family and friends, was born on February 4, 1957 in Fairbanks, Alaska. He was the youngest child born to Frank and LaDonna Smith. Bill served in the  U.S. Army for 3 years from 1974-1977.

Bill was a true outdoorsman, he loved to fish and hunt. While life tried to knock him down he never succumbed, he always came back fighting. His greatest gift in this world was seeing the good even in the midst of the bad. His positivity was addicting to anyone that met him. He went on to pursue an associates degree and became a CAD drafting engineer.

Bill was a kind, charismatic man. He had a heart of gold and never passed judgement on his fellow man. He was the first to extend his hand to those in need.  Bill had a way with words, the letters he would write to his family and friends will resonate with them for eternity, nestled deep in their hearts. Bill was never shy or scared to accept accountability for his mistakes, he was an example to everyone around him. Bill always tried to pull his family together, he never wanted to push anyone away, he was a true mediator by nature. Whenever we think of our Bill we will see that million dollar smile flash in our hearts and memories. The world lost an extraordinary father, brother, uncle and friend.

He was preceded in death by his father and mother, Frank and LaDonna Smith and grandparents Joe and Inez Johnson.

A celebration of his life will be held Monday December 6, 2021 at City View Mortuary at 9am 1001 East 11th Ave in Salt Lake City. Interment with Military Honors will take place at Camp Williams under the care of Dalton-Hoopes Funeral Home& Cremation Center. 435-884-3031