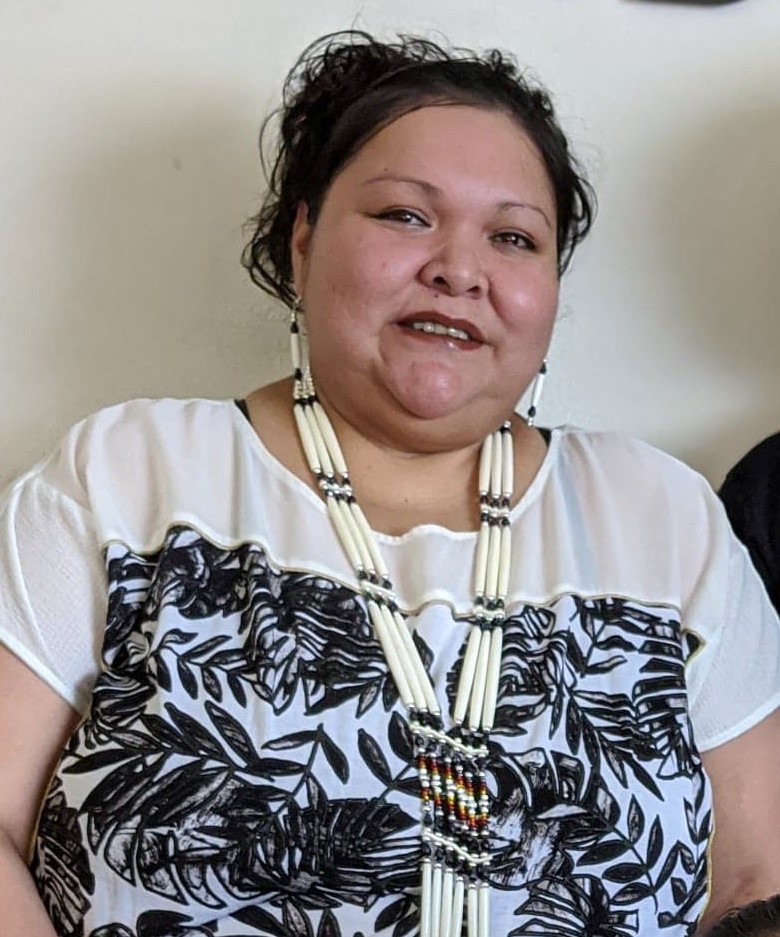 “So it’s true, when all is said and done, grief is the price we pay for love.”
― E.A. Bucchianeri

Loretta left behind her family in the early morning of Thanksgiving to join her dad and beloved others who already walked on before her. She passed away at home surrounded with her loving family. She was born on February 8, 1983 to Madeline Greymountain and Samuel Steele in Elko Nevada as their only child. Her name was originally Jessica but her mom changed it to Loretta which meant ‘little wise one’. Maternal grandparents are Eddie Greymountain, Navajo, and Shirley Knight Greymountain, Western Shoshone and Confederated Tribes of the Goshute Reservation. Paternal grandparents are Jim Steele, Western Shoshone and Confederated Tribes of the Goshute Reservation, and Leota Arrive Steele, Ute Tribe.

From birth to toddler, she lived on the Goshute Reservation then moved to Salt Lake City UT for the remainder of her life. By trade, she worked primarily warehouse and customer service jobs until she started a family with her best friend, Lambert Chee. They shared almost 18 years together and were blessed with three beautiful children, Jaecee Ayiana Chee 15, Kody Zamiel Chee 13 and Samuel Steele 3.

Loretta’s talents included beadwork medallions and tried her hand at sewing. Her time was filled with taking care of her family and staying close to home. She knew all of Salt Lake City’s back roads and shortcuts which she was known for cutting travel time. Her family loved her teasing and joking nature and made everyone laugh by imitating movie clips.

Prior to starting her family, Loretta worked for Motion Industries in warehouse for a few years and preferred to work temporary assignment jobs for the flexibility and diverse work environments.

Those who knew Loretta, knew her well. She was cautious with who she invited into her world and was very protective of her family. Her loyalty and regard for her unconditional family and friends was to behold.

Viewing and memorial services will be held in Salt Lake City on Sunday, November 29 and burial will be at the Confederated Tribes of the Goshute Reservation Upper Cemetery with her maternal side on Monday, November 30, 2020. Detailed information will be provided to family and friends of Loretta by Madeline Greymountain.